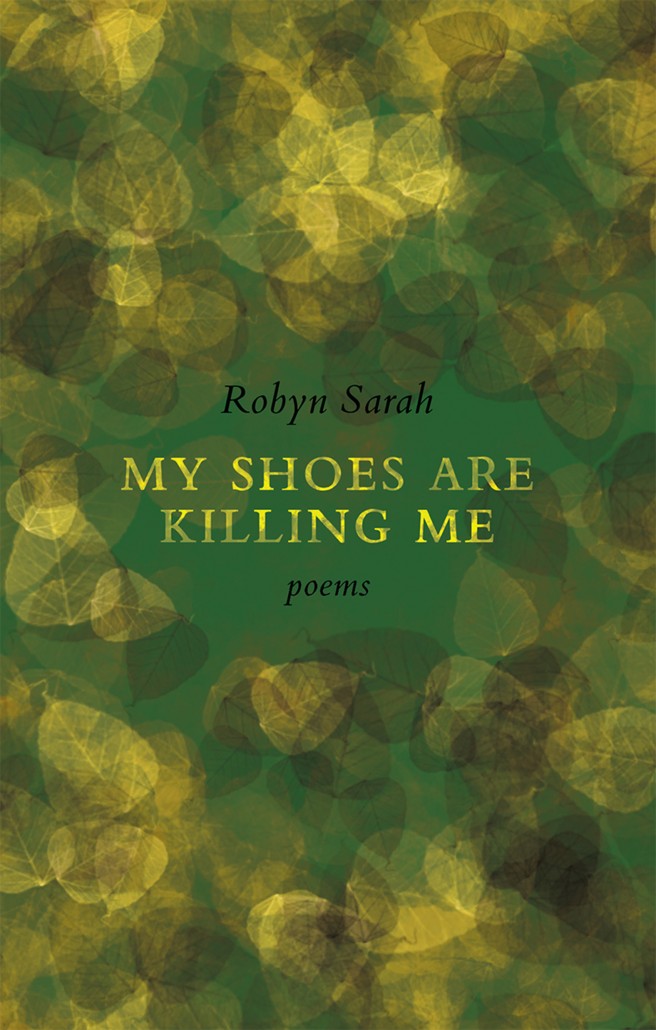 Among the Quick: Sum by Zachariah Wells reviewed in Quill & Quire + Tour...

The Search for Solace Within: Glad & Sorry Seasons gets a rave review from...
Scroll to top