Blog - Latest News
You are here: Home / Latest News / Among the Quick: Sum by Zachariah Wells reviewed in Quill & Quire... 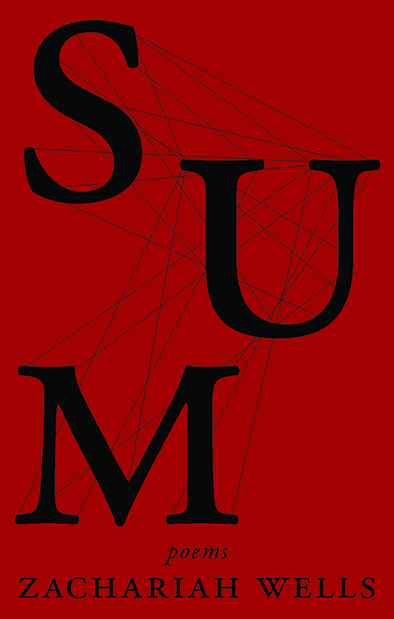 A Wordsmith and a Worldsmith: Traymore Rooms reviewed by Akashic

A Painful Homecoming: Quill & Quire on Robyn Sarah’s My Shoes Are...
Scroll to top