It’s August 1, which means 1) it’s Mercury-retrograde Leo season, and 2) indieNEXT nominations are due in less than a week, the convergence of which is best represented by the following image: 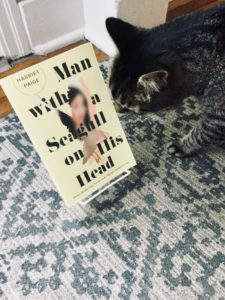 If you’re following along at home, you know that Harriet Paige’s Man with a Seagull on his Head is the title we can’t stop talking about, and judging by the number of bookseller blurbs we’ve received, we’re not the only ones.

Booksellers! We still want your blurbs! Email Casey by Monday, August 6, and we’ll print your words in the finished book.

US Goodreads users! Wondering what all the fuss is about? Enter the giveaway below for your chance to win one of 50 advance reader copies!

Man with a Seagull on His Head

See the giveaway details
at Goodreads.

Everyone else! Would you like to see more pictures of my cats? 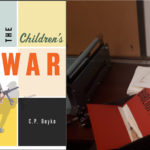 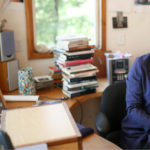 All Hands On the Loading Dock:
An Interview with Kathy Page
Scroll to top