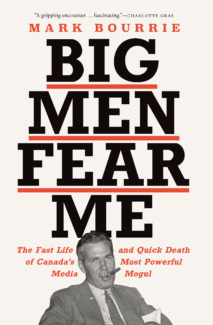 Come out and celebrate the launch of Big Men Fear Me by Mark Bourrie (October 18, 2022)! Mark will be appearing at Perfect Books in Ottawa for the launch, which will include a reading, Q&A, and book signing. The launch will take place on Tuesday, October 18 at 7PM ET.

Grab your copy of Big Men Fear Me here! 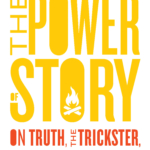 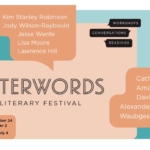