Join in virtually for a conversation between Catherine Fogarty, author of Murder on the Inside (April 13, 2021), and filmmaker Lenny Epstein! The event will be held on Tuesday, November 23 at 7PM, and is hosted by the Prince Edward County Public Library and Archives. 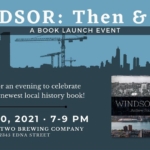 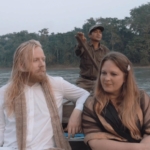