Blog - Latest News
You are here: Home / Events / Muder on the Inside at Kingston WritersFest

On April 14, 1971, one of the most violent and devastating prison riots in Canadian history erupted behind the walls of Kingston Pen. Yet fifty years later, few know the real story, and few are willing to talk about it. In Murder on the Inside: The True Story of the Deadly Riot at Kingston Penitentiary, author Catherine Fogarty negotiates the stone walls and red tape of the prison system to explore the motives behind the violence, including a call for basic human rights that still plagues the system today. This event will take place at Kingston Writersfest on Thursday, September 23 at 11:00AM EDT.

You can register for free here!

The Singing Forest at Kingston WritersFest 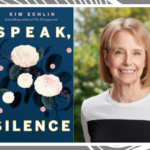 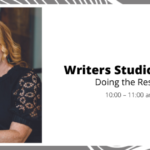