Join us for the virtual launch of our next Field Note, Andrew Potter’s On Decline! We’ll be streaming live on Facebook and on YouTube on Thursday, Sept. 9 at 5:30PM EDT. Andrew Potter will be be joined in conversation by Jonathan Montpetit, journalist with CBC. Stick around until the end, and you could win a copy of On Decline!

Randy Boyagoda on Conversations on the Catholic Imagination: Why Dante Matters... 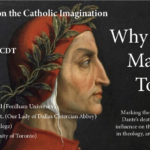 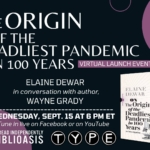 On the Origin Virtual Launch
Scroll to top