You can register for the event here!

On Property at Kingston WritersFest 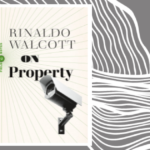 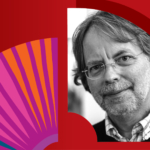 Sea Loves Me: Mia Couto at TIFA
Scroll to top