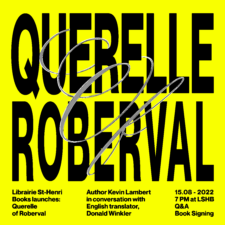 Join us for the launch of Querelle of Roberval (Aug. 2, 2022)! This event will feature author Kevin Lambert in conversation with English translator Donald Winkler, as well as a reading from the book and signing! The launch will take place in-person at Librairie St-Henri Books on Monday, August 15 at 7PM.

Pick up a copy of Querelle of Roberval from Biblioasis here! 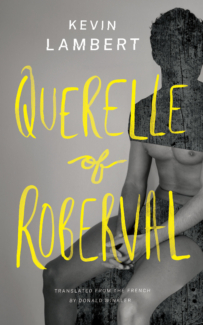 Donald Winkler is a translator of fiction, on-fiction, and poetry. He is a three-time winner of the Governor General’s Literary Award for French-to-English translation. He lives in Montreal. 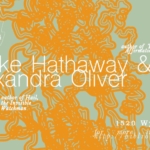