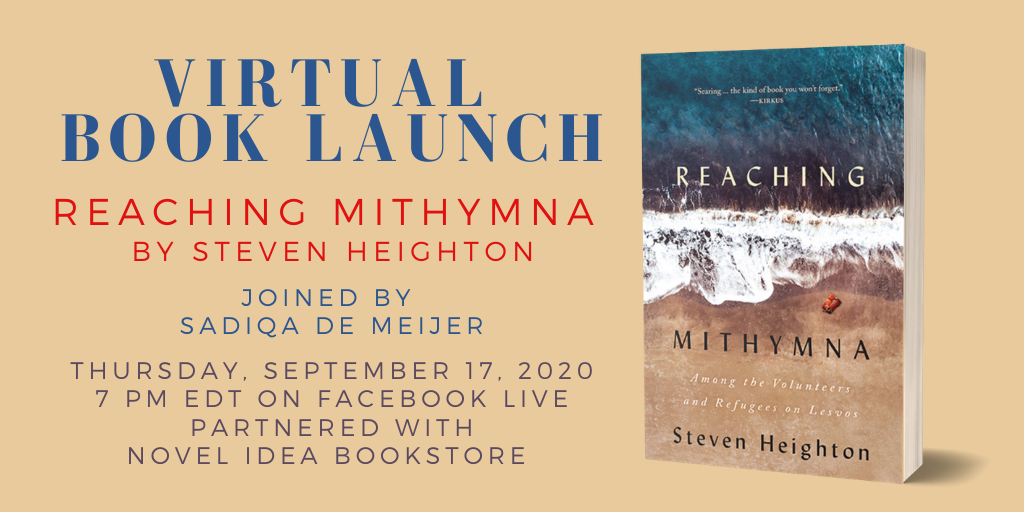 Join us for the virtual book launch of Steven Heighton’s memoir, REACHING MITHYMNA. Steven will be joined for the launch by poet Sadiqa de Meijer. We are also partnering with Novel Idea Bookstore as the co-host for the launch.

The event will be streamed live on our Facebook page, as well as on Novel Idea Bookstore’s Facebook page. Check back for the link closer to the launch date!

In the fall of 2015, Steven Heighton made an overnight decision to travel to the frontlines of the Syrian refugee crisis in Greece and enlist as a volunteer. Arriving on the isle of Lesvos with a duffel bag and a dubious grasp of Greek, Heighton found himself thrown into emergency roles for which he was woefully unqualified.

From the brief reprieves of volunteer-refugee soccer matches to the riots of Camp Moria, REACHING MITHYMNA is a firsthand account of the crisis and an engaged exploration of the borders that divide us and the ties that bind. 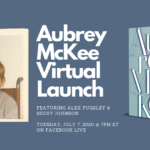