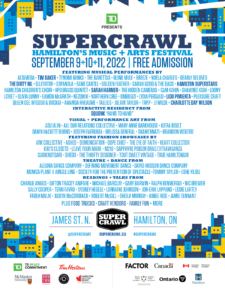 Come on down to the Supercrawl Festival, where Judith McCormack, author of The Singing Forest (September 21, 2022) will be speaking at an Author Talk on Fascinating Historical Fiction! Judith will be in conversation with fellow authors Sally Cooper and Sheila Murray. The event will take place on Saturday, September 10 at 3PM ET.

Get your copy of The Singing Forest here! 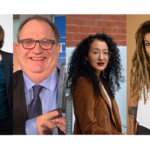