Join us for a conversation with booksellers and writers, Danny Caine and Josh Cook! We’ll be live on Tuesday, November 9 at 7 PM ET. We’ll be streaming live on Facebook and on YouTube. Video link will be shared closer to the event, so RSVP to stay up to date! 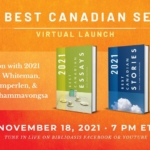 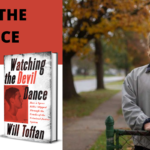 Will Toffan at WYC: Watching the Devil Dance
Scroll to top