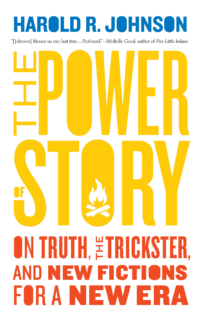 Join us in honour of the late Harold R. Johnson, with this reading from his last book The Power of Story (October 11, 2022). Joan Johnson will be reading in the Travel Alcove of McNally Robinson in Saskatoon. The event will take place on Wednesday, October 12 at 7PM CST. The reading will also be recorded as a simultaneous YouTube stream with live chat, and will be available for viewing thereafter.

Order your copy of The Power of Story here!

ABOUT THE POWER OF STORY

Approached by an ecumenical society representing many faiths, from Judeo-Christians to fellow members of First Nations, Harold R. Johnson agreed to host a group who wanted to hear him speak about the power of storytelling. This book is the outcome of that gathering. In The Power of Story, Johnson explains the role of storytelling in every aspect of human life, from personal identity to history and the social contracts that structure our societies, and illustrates how we can direct its potential to re-create and reform not only our own lives, but the life we share. Companionable, clear-eyed, and, above all, optimistic, Johnson’s message is both a dire warning and a direct invitation to each of us to imagine and create, together, the world we want to live in.

Harold R. Johnson (1954–2022) was the author of six works of fiction and six works of nonfiction, including Firewater: How Alcohol is Killing My People (and Yours), which was a finalist for the Governor General’s Literary Award for Nonfiction. Born and raised in northern Saskatchewan to a Swedish father and a Cree mother, Johnson served in the Canadian Navy and worked as a miner, logger, mechanic, trapper, fisherman, tree planter, and heavy-equipment operator. He graduated from Harvard Law School and managed a private practice for several years before becoming a Crown prosecutor. He was a member of the Montreal Lake Cree Nation. 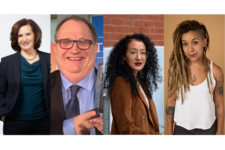 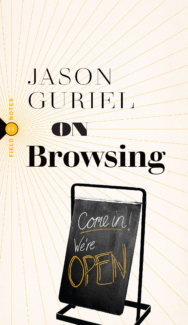 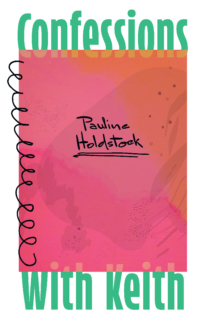