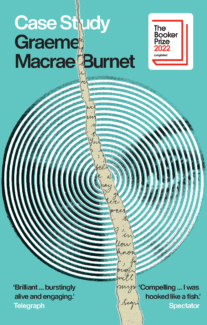 Come down and meet author Graeme Macrae Burnet, as he reads from his Booker Prize-longlisted novel Case Study (November 1, 2022) at Greenlight Bookstore in Brooklyn! The reading and Q&A will take place on Thursday, October 27 at 7PM ET.

Grab your copy of Case Study from here!

In this session of The Re-Read, Stéfanie Clermont (The Music Game) will delve into the 1965 French-Canadian classic A Season in the Life of Emmanuel by Marie-Claire Blais. Recognized as a masterwork of fiction, the[...]
View Calendar
Add