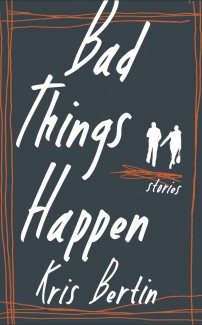 On Monday, July 16, 2018, it was announced that Bad Things Happen by Kris Bertin has won the 2017 ReLit Award for Short Fiction. The award was founded by Kenneth J. Harvey to acknowledge the best new work released by independent publishers. The award has no purse, but winners in each category (novel, short fiction, poetry) receive the distinctive ReLit ring. 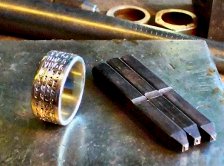 Bad Things Happen was published on February 23, 2016. The characters in this debut collection—professors, janitors, webcam models, small-time criminals—are people at the tenuous moment before everything changes, for better or worse: jobs and marriages, states of sobriety, joy and anguish, who they are and who they want to be.

Bertin’s stories have been published and anthologized widely. He lives in Halifax, Nova Scotia. 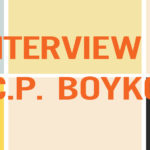 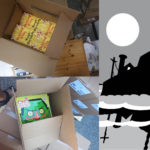