According to the Farmer’s Almanac, longer days means long shortlists from CBC’s ReLit Awards. And even though it’s snowing in Windsor right now, we’re basking in the glow of our six nominees. They are—drumroll please—

Museum at the End of the World, John Metcalf’s most recent short story

Swinging Through Dixie, a collection of short fiction by Leon Rooke, a writer The Globe & Mail says “is simply not like any other writer out there. He’s a national treasure.”

Congratulations, Bibliobeloveds, and good luck! We’re typing with our fingers crossed! It’s very difficult but you are worth it! 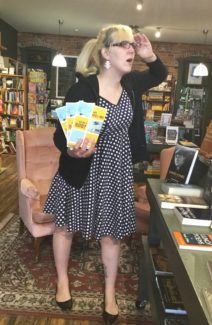 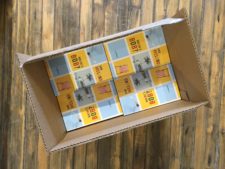 Where’s Bob? is in the house! Can’t wait for you to get lost in this new novel from Ann Ireland. Available May 1! 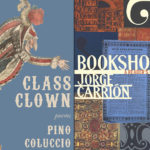 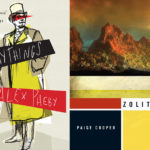 IN THE MEDIA: Events & Press!
Scroll to top