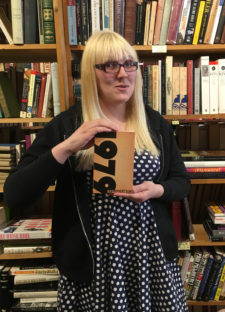 Cool kids may never have the time, but we here at the Bibliomanse certainly do. Not that we’re not incredibly cool. Really we’re the coolest, because we’ve got the first copies of Ray Robertson’s latest novel. Set in Chatham, Ontario, 1979 is the story of thirteen-year-old Tom Buzby, whose dad is the local tattoo artist and whose mom, a born-again stripper, has run off with the church minister. But don’t worry! You can be as cool as us in just one week, because 1979 hits the shelves March 6. 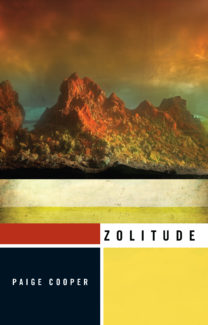 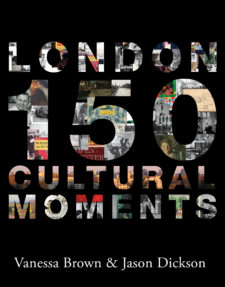 Vanessa Brown and Jason Dickson were in Toronto last week to receive an Ontario Heritage Award for London: 150 Cultural Moments, a unique cultural map that anyone interested in Canadian history will enjoy. Asked by the London Free Press how she hoped readers would respond to their quirky and surprising catalogue of local lore, Brown responded, “I hope they laugh.” Where were you when I was sleeping through history class in high school.

What Did You Expect, We’re Canadian 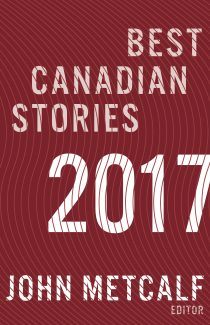 In “The Best Canadian Stories Must Be Some Good,” Atlantic Books Today’s Chris Benjamin says of Best Canadian Stories 2017, edited by John Metcalf, “one comes to such a book with high expectations. The results are solid . . . it’s not hard to understand why any given story was selected.” That’s what we call a happy ending.

IN THE MEDIA: Zolitude by Paige Cooper 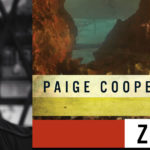 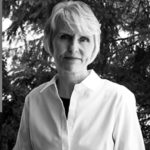 IN THE MEDIA: Biblioasis Round-Up
Scroll to top