The winner of Hungary’s Margó Award for Best First Book of Prose soon to be available in English:

Written by Stephen King’s Hungarian translator, Dead Heat shocks and then stays with you. It’s like Lord of the Flies meets Friday Night Lights.

Next week Benedek will be at the bookstore (1520 Wyandotte St E) on Friday, October 25 at 7 PM. Come on out for an unforgettable reading!

Can’t make Friday? He will be in Ann Arbor at Literati Bookstore the night before! Here are the details.

Born in Hungary in 1977, Benedek Totth studied American literature and now works as an editor and translator in Budapest. His translations into Hungarian include works by Stephen King, Cormac McCarthy, Hunter S. Thompson and William S. Burroughs. Dead Heat, his first novel, caused a sensation in Hungary, where it won the Margó Prize for best first novel of the year. It has been published in translation in France and Slovakia. 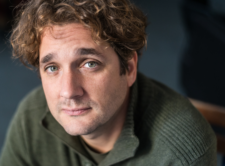 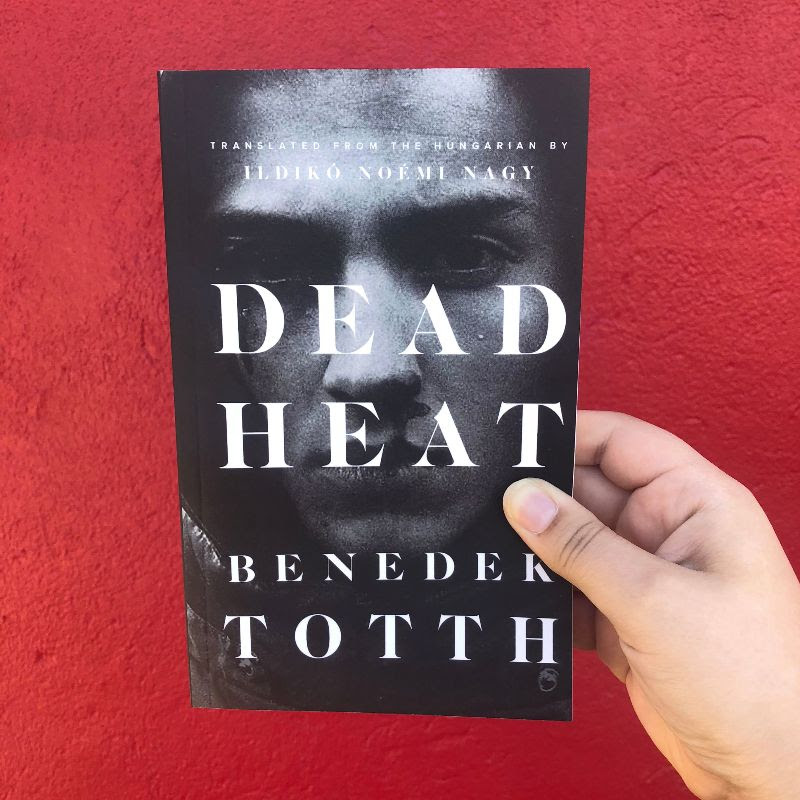 “This is a satire of the bleakest strain: there is scarcely a page that does not offend. And yet the result is utterly enthralling…As savage, reckless, and abhorrent as the world Totth delivers is, what’s worse is how frighteningly real it all feels. Dead Heat is an undeniably uncomfortable novel, but so too is the truth it’s trying to get at.”—Quill and Quire, starred review

“Totth’s novel and its translation from the Hungarian by Nagy both excel… in conveying the banality and numbness as its narrator proceeds through this parade of horrors.The juxtaposition of transgressive behavior with competitive sports recalls nothing quite so much as Jim Carroll’s The Basketball Diaries. Like that book, the way in which this narrative is told makes for compelling reading even as the acts it describes can inspire shudders. Totth’s debut is a harrowing experience but also a frequently gripping one.”—Kirkus 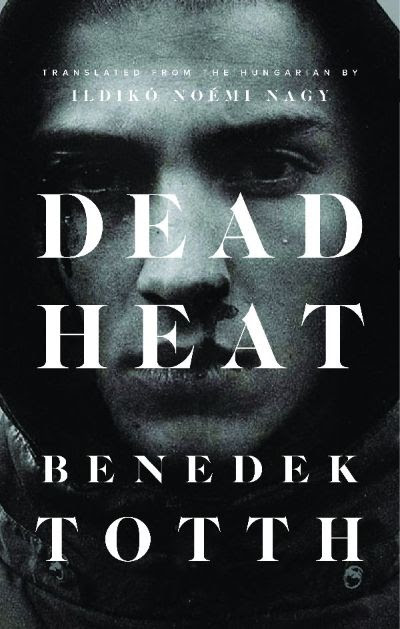 Thanks for Celebrating Our Anniversary with Us! An Interview with Taras Grescoe, Author of Possess the Air
Scroll to top