“Boyagoda’s novel might be one of the best ways to “remember Dante forward”—to remember him in the present tense. By channeling Dante in a satirical vein, Boyagoda helps us see the impulses shaping the American and global economic order as spiritual forces—and the decisions made by individuals, communities, and even nations as products of disordered desire.”—Image Journal 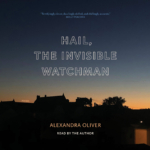 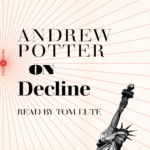 On Decline (audiobook)
Scroll to top