Shop
You are here: Home / Shop / Fiction / Holiday Bundle: For the Collector

Holiday Bundle: For the Collector

For your loved one who collects beautiful, limited-edition books

Is there someone close to you who collects limited-edition books? Do they prefer hardcover and first editions over paperbacks? Do they miss attending literary events and getting their books signed by an author? We have the holiday bundle for you!

Our Collector Bundle includes all three of of the 2020 Biblioasis limited-edition titles: Jason Guriel’s Forgotten Work, Roy Jacobsen’s The Unseen, and Alex Pugsley’s Aubrey McKee. We only print 300 copies of our limited-edition titles, and they’re signed and numbered by the author. These editions are available exclusively at Biblioasis. Get all three in the bundle for $100, shipping included! That’s over 33% in savings! 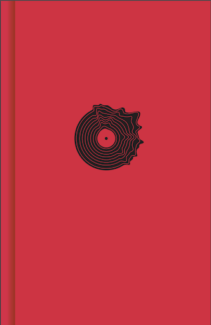 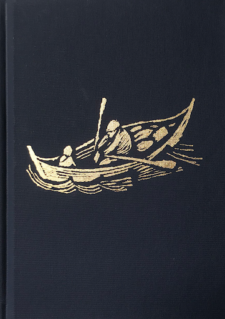 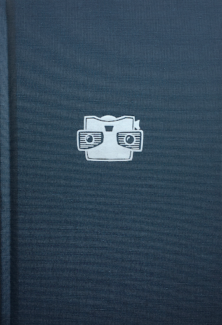 Holiday Bundle: For the Opinionated Uncle 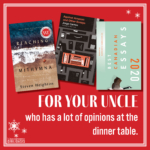 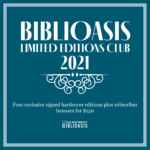