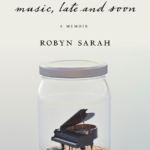 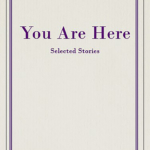 You Are Here
Scroll to top