“Lahey creates two teenage girls with such novelistic skill that you’re instantly pulled into their lives and back to adolescence itself, the exuberance and intensity . . . This book is true in the way a carpenter uses the word, for an oak plank that is perfectly and exquisitely honed, and will bear the weight.”—Joan Thoma s, author of Five Wives

On Time and Water (eBook) 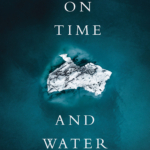 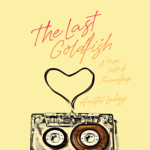