“Brilliantly innovative in narrative and thrillingly readable, Boundary is a splendid novel that makes high literature out of crime and suspense. I am an instant and ardent fan of Andrée A. Michaud”—Robert Olen Butler, Pulitzer Prize winner

“While it has an element of the whodunit, this lushly written, award-winning francophone novel is literary crime-writing in which the texture of period and place takes priority”—Sunday Times 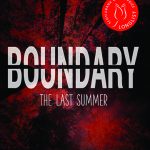 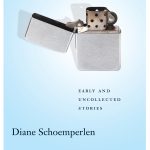