In 2001, the skeleton of a woman is found in the woods surrounding the [then] Royal Victoria Hospital in Montreal. Despite a thorough investigation involving the hospital’s records, a reconstitution of the woman’s face, several missing person appeals, DNA tests, and an analysis of the deceased’s hair revealing where she’d lived, and how she ate, it was impossible to find out who that woman was. She was dubbed Madame Victoria, put into a box in an evidence room, and once again forgotten.

“An imaginative, haunting, and insightful examination of the lives of women…absorbing and often poignant, Madame Victoria is an achievement, both as a mystery about the missing identity of
one woman and in its portrayal of women’s lives more broadly.” —Foreword Reviews 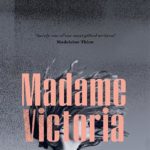 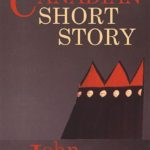