The Barrøy Chronicles Bundle includes the first two books in the series: The Unseen, and White Shadow by Roy Jacobsen, translated by Don Bartlett and Don Shaw. Dive into a new series for only $40, shipping included!

Catch up before the third book, Eyes of the Rigel releases in April! 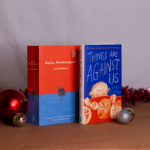 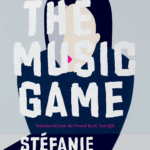 The Music Game
Scroll to top