Shop
You are here: Home / Shop / Fiction / Novel / As You Were (limited edition hardcover)

As You Were (limited edition hardcover)

Available in trade paperback and ebook formats, As You Were is also available as a hardcover printed in a limited edition of 300 copies, signed and numbered by the author. It’s available exclusively from Biblioasis. 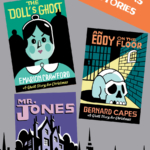 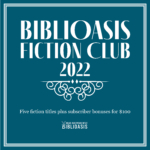