Shop
You are here: Home / Shop / Field Notes / On Decline

Praise for On Decline

“Like its historic ancestors, On Decline deserves a wide general audience and should be required reading for the incoming federal government.” —Winnipeg Free Press 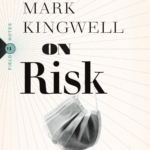 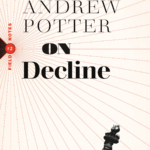