“A dark adventure story that sweeps the reader through a world filled with surprises. The book is compelling, authoritative, not a little disturbing—and a significant contribution to the history of 17th-century North America.”
—Ken McGoogan, Globe and Mail

“A remarkable biography of an even more remarkable 17th-century individual … Beautifully written and endlessly thought-provoking.”
—Maclean’s

“Bourrie’s writing is grounded in a strong sense of place, partly because of his own extensive knowledge of the land and partly because of Radisson’s descriptive storytelling abilities … a valuable and rare glimpse into 17th-century North America.”
—Canadian Geographic

Try Not to Be Strange 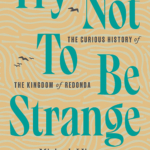 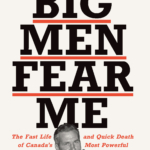