Shop
You are here: Home / Shop / Non-Fiction / Cultural Criticism / On the Origin of the Deadliest Pandemic in 100 Years (trade paper)

On the Origin of the Deadliest Pandemic in 100 Years (ebook) 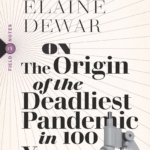 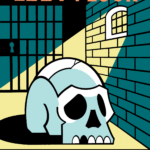 An Eddy on the Floor
Scroll to top