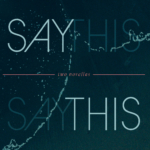 Say This
Scroll to top