“A worthy … introduction to a unique and atmospheric African writer’s work.” —Kirkus

“Extraordinary … Begin anywhere, with any story, and you as reader are safe within Couto’s world. The imagination is without limit, the poetic force is exhilarating and often disturbing, while the surprise of some is breathtaking … Couto is as much a master of the pointed anecdote as the longer tale.”—Winnipeg Free Press

“What makes his stories so special is the way in which he manages to describe even the most violent events as if they were coated in honey. There are no sharp edges in Couto’s writing, no matter how much desperation and darkness the scenario he describes contains. Everything seems taken out of a dream, and reading his books is like being constantly, softly lulled into the story … This collection offers a perfect glimpse into Couto’s writing, and it’s a great pathway into his novels.”—Book Riot 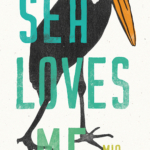 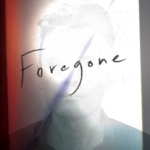