Shop
You are here: Home / Shop / Poetry / Gardens of the Interregnum 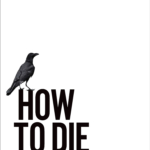 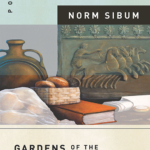 Gardens of the Interregnum (Trade Paper)
Scroll to top