“never should have gone out of print . . . the novel now has a home worthy of it.” — David Worsley, 49th Shelf 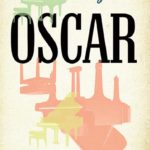 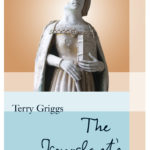